I previously mentioned how much I enjoy playing games on my phone and computer. Well, my kids like to do the same, but let's face it-- not all the sites I go have the types of games that my kids would understand or enjoy. This is why I love it when I come across websites that have something that I know is not only fun, but kid friendly too.

My daughter and I especially love the games on Plays.org. Have you tried out their games yet?

Here is a list of many of the games that you can find on this site: 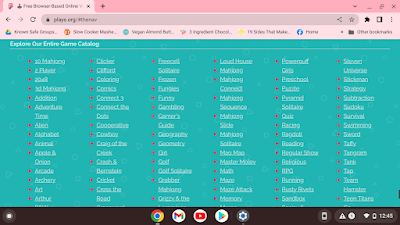 There are quite a few more than this, not shown above. They also constantly add new games to the list pretty often, so it's always a good idea to keep coming back and checking. They have so many familiar characters! 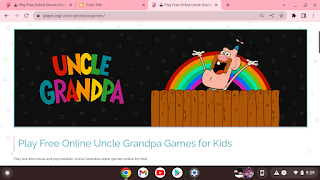 Ever heard of the popular kid's show, Uncle Grandpa? My kids think it's hilarious. I find it pretty funny too, by the way. 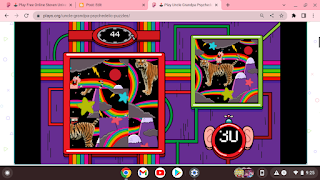 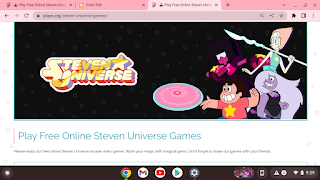 If you or your kids are into Uncle Grandpa, then you are also probably familiar with Stephen Universe as well. 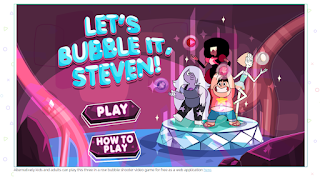 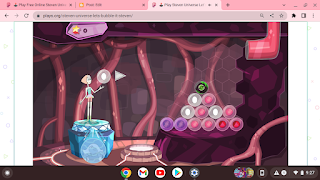 In this section, there's a coloring page game, gem collecting game, storyboard game, a gem combat game, and her favorite is the Let's Bubble it Steven bubble shooter game. In the bubble shooter game you have to shoot colored bubbles and try to make rows of 3 to clear them.

From that same network of shows, they also have games from Adventure Time, Clarence, Loud House, The Regular Show, and We Bare Bears. 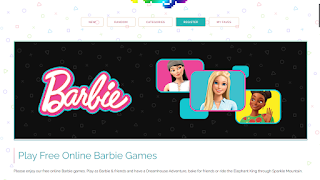 My daughter, like I did as a child, loves anything Barbie-related. So, yes, she was beyond happy to try out the Barbie games that are available on the site.

They have a cooking game, spot the difference game, coloring pages, matching, and several others. 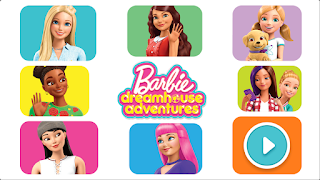 She loves watching this show, so I wasn't surprised to see her playing Barbie Dreamhouse Adventures over and over. In this game, you get to pick which character you want to play, and each of them has their own mini game. 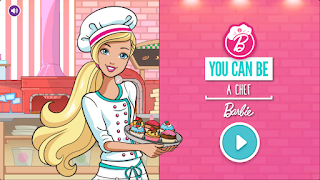 She also really loves Barbie You Can Be a Chef Cooking. You can design a chef and get points by making different recipes.
The other games that they have available include Solitaire, Mahjong, Connect 3, Word Search, Mazes, Bingo, Simulation games, and so forth. 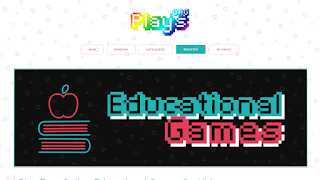 The thing that I honestly like the most about this awesome site, is the fact that they also have numerous educational games. This makes learning fun for everyone. As I always have told everyone-- I feel that many kids learn a lot quicker and better if they are having fun while doing it. I have been adding these games into this year's homeschool curriculum too. 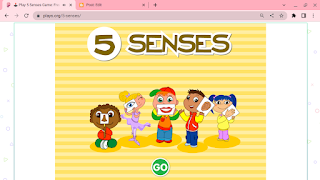 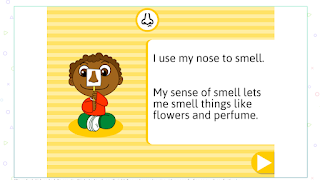 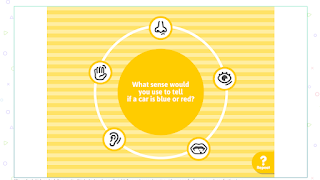 This game is pretty cute. It teaches your little ones about their five senses and then even quizzes them at the end to see if they were paying attention. 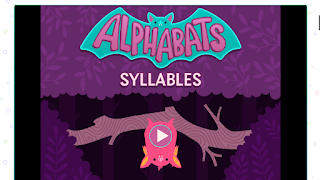 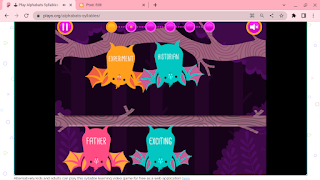 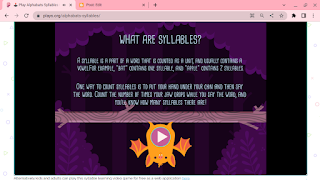 My daughter likes playing the Alphabats Syllables game. I love the way that it describes what syllables are and the animations are just plain adorable. 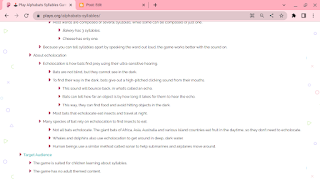 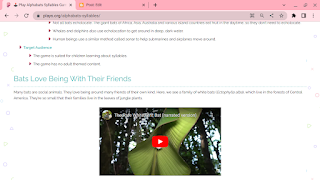 Underneath the actual game, it teaches your kiddos about echolocation and even has a fun video. 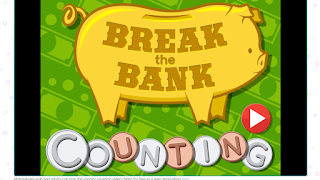 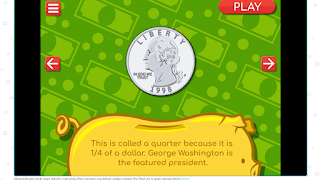 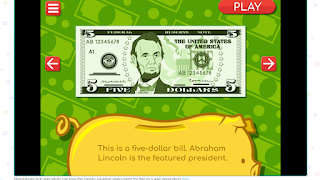 Break the Bank is an excellent money counting game for kids. My daughter has been needing something like this because she still sometimes struggles when trying to count money. This game makes it easier to remember.
There are just so many other games. The list goes on and on. As for educational games, they have a few games in practically every subject. They include games for phonics, science, geometry, geography, trivia, homophones, fractions, spelling, multiplication and division, typing, Spanish, vocabulary, and more.
This site has enough games to keep your family busy for hours. It is definitely family friendly, with no adult content. You don't have to download anything either. You can play these games on your computer, tablet, or phone. That's obviously a plus since you can take the games with you on the go...
What are your favorite games to play with your kids? Tell me below in the comment section. 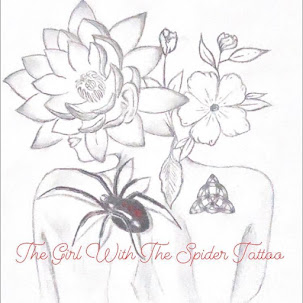